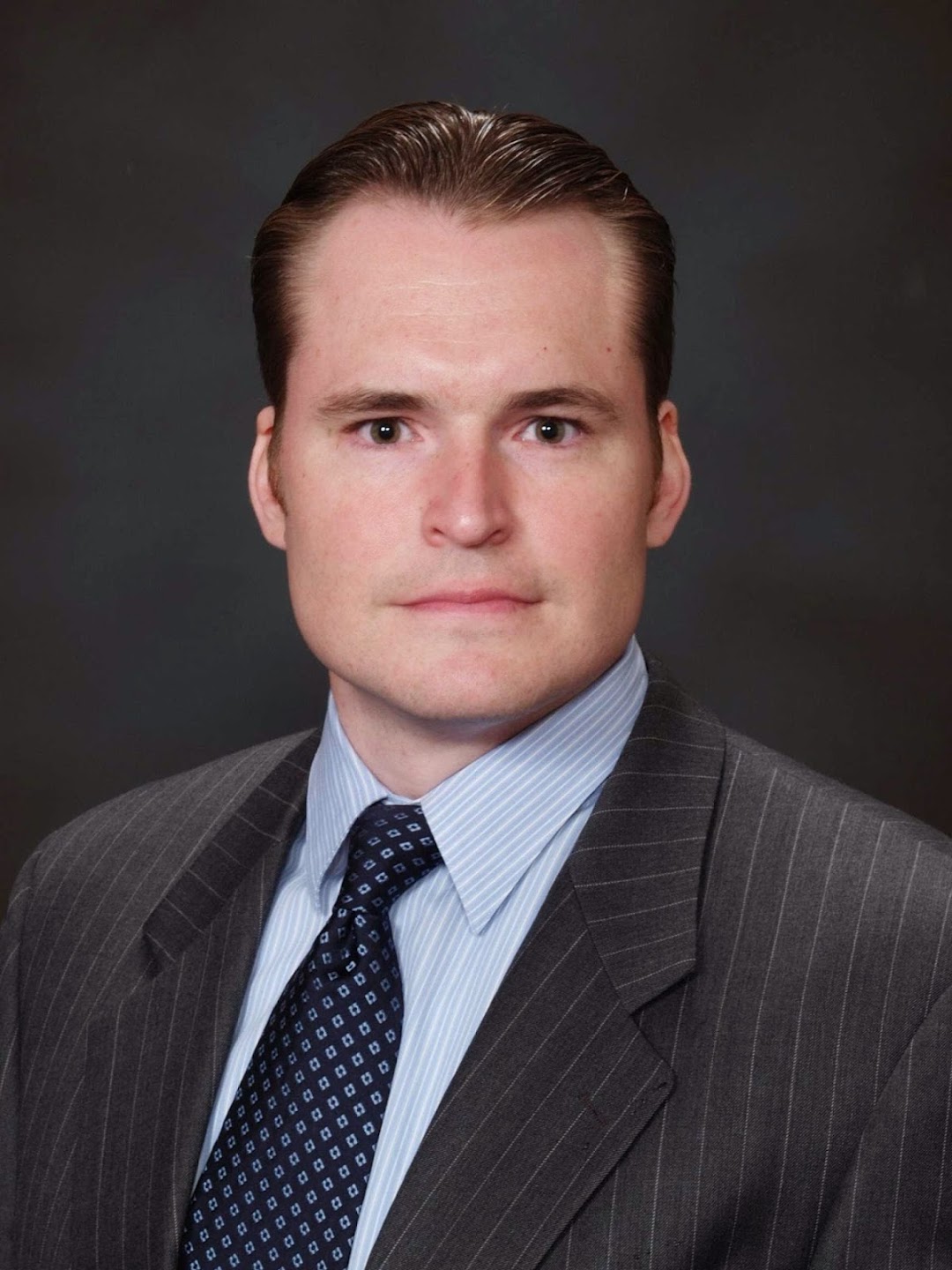 Very great experience with John. He is very responsive and friendly. He also finished my taxes very fast. I would definitely recommend him. Thanks again John for your help!

John is amazing! I've worked with him for 2 years and the process is nothing but smooth. He's helped me make this process not a nightmare! its nice to have a " real person " to answer the hard questions.

Been going to John for years and couldn't be happier. He offers great advice, is honest and friendly with reasonable pricing. I highly recommend!

John is an exceptional accountant. 2016 was the first time I was filing as a 1099 and he walked me all the way through it. Come prepared and he will get all of your taxes completed very quickly! He is both efficient and a super nice guy to work with! Highly recommend!

I would caution anyone looking to use John for their tax-filing purposes. All seemed to be good and well, until it wasn't.I used John's services for two years. The first year was pretty standard. The second year we had a few issues with a non-Illinois state tax return, where an issue was overlooked and we later were contacted by that state that we had unpaid taxes. This is a scary situation, no doubt, but it was eventually resolved - not quickly, but he showed a little urgency. My major disappointment was when I was corresponding with John to file taxes this year, and he suddenly decided to deny services to me.I was taken aback, as it was out of nowhere, and I am still unaware as to what it is that bothered John about me. I inquired, but he did not respond. I find this to be somewhat troubling. Perhaps his reasoning was something he was not proud to say, or perhaps he did not feel it was worth spending the time to explain. Either way, it was a bit frustrating on my end, because while last year had been less than ideal, I was still pleased enough to keep using John's services, and had been depending on him. To suddenly have my tax filing plan spun into disarray was unprofessional. To offer no reasoning as to why he did this was inconsiderate.

John is amazing. His knowledge, confidence and good nature brought me great relief when I brought my complicated personal tax issues to him.He is equally as adept at handling my small business accounting, and i'll be recommending his services to my friends and fellow entrepreneurs for sure.

I've been working with John for the past 3-4 years. John has been accurate, timely and friendly through all my different needs: my digital agency S-Corp business before, during and after a transaction (sale of company), personal taxes, starting up a new company in a new state (LLC), and training me on how to do quickbooks online and assisting with choosing the right accounting software (vs Quickbooks). I recommend him for companies in Chicago and the state of Illinois, and now he's handling my accounting in Michigan.

John is a great guy. Very friendly, easy to talk to and he exudes an attention to detail you want in a CPA.