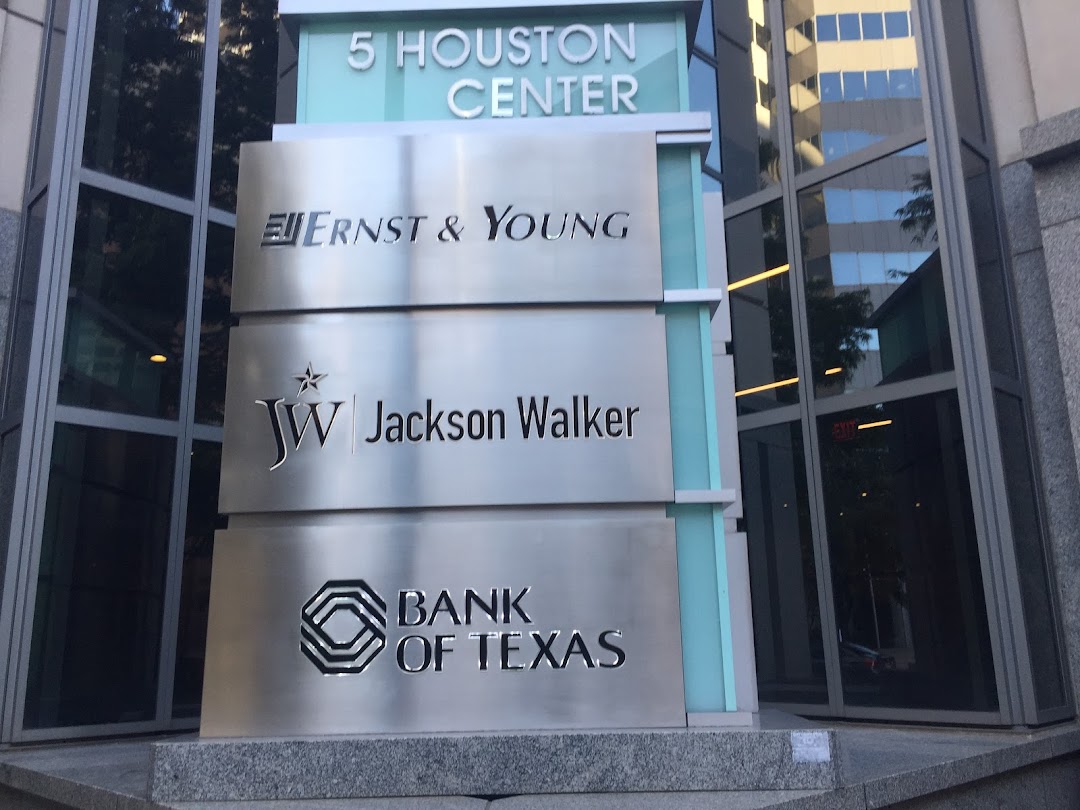 Ernest is the worst approved vendor of UPS as they are commitment on their words and they do not fulfill. Cheap is always cheap rather pay a cent more and get the best services. My name is Abbas Ali Store # 70449476 Hwy 6 South Houston Texas 77083We placed an order for 2 stores and the sales accepted for the discount but on delivery they separated the order and refused from their wordings and commitment. That's the worst customer service and miscommitment. Hope they improve if want to stay in businessas customer needs services and right commitment.They dont even deserve a 1 star but there no other option.sorry wrongly post. please how to delete it as mixed up with ernest packaging

This is in no way a jab at EY. This is a review of how the Forensics & Integrity Services department is handling their interviews in an ignorant and unprofessional manner. If this company is part of Forbes top 100 list, and wants to keep it that way they will need to re-evaluate this department before it gives them a bad name.This was absolutely the worst interview process I have ever been through. Through the whole process the job responsibilities changed, and it seemed like none of the directors or managers I was being interviewed by spoke to each other.The last interview before I was given a rejection letter was handled by Derek Leung. I can not describe how unprofessional and ignorant this project manager was about the E-Discovery business. However, for this review to have any merit I will explain how ignorant and unprofessional Derek was. Example in point was that Derek asked how I would end a pdf conversion job through the SQL server. I did not want to insult his intelligence, so I told him I did not know how it could be done. These processes can either be ended through the front end on the Server tab or on the actual server itself where the conversion job is taking place. You can not write a SQL query in SQL to end a process in a whole other server. An example of his unprofessional manners was that when he would ask a question, and I would start to answer he would cut me off mid sentence to say "that's not what I asked for" without listening to the full story to get what he was asking for.As the interview was going on Derek started asking questions that did not seem to fit with a QC Technician position, and it more so aligned itself with a manager position. At the end of this horrible interview, I verified the position that I was interviewing for. I wanted to check he had his bearings right, and he stated that this interview was for a Manager position. Note, that the entire interview process I was told that I was being interviewed for a QC position and now out of nowhere it was for a manager position.The 2 month long phone interview process, the non-communication from the interviewers to each other, and the unprofessional manner of Derek Leung is more than enough for any future employees to turn down any offer from EY.*Advice to EY* Don't hire Project Managers to run your E-Discovery business. They have zero knowledge of the technology and inner workings of the E-Discovery business. You need people that have experience running productions, processing documents, and implementing review workflows rather than project managers who do not know how to operate an E-Discovery business.

EY is an excellent business that offers diverse business solutions including Audit, Tax and Advisory.

The staff at EY are universally helpful and wonderful.

The staff at EY are universally helpful and wonderful.