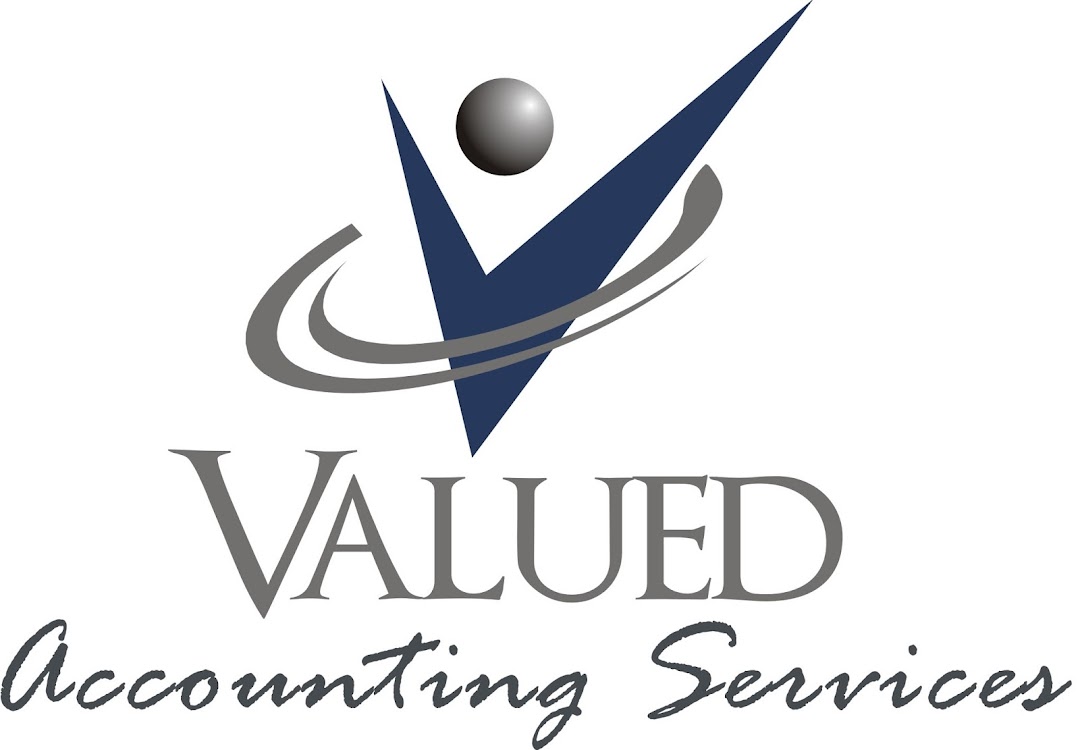 We were with Vince from 2015- 2019. In the beginning, he was great. Always answered our calls, quick to perform his duties. A couple of double billings from him in 2015, but he fixed them and apologized. But, we decided to let him go when we noticed multiple double billings from him again in 2019, more than six times he paid himself but sent us a bill saying that month of bookkeeping service was outstanding. He paid himself by debiting our account and then sent us emailed invoices for same months. I found multiple months of this. It was tedious how many times I had to review his Billings. Be very careful if you hire him.In 2019, he failed to file our tax returns on time or even at all. Even though he emailed that he was working on them in Feb and March. Come April, we emailed him to check in, and he did not reply. Finally, we called him. He said I'm sorry, I don't mean to ignore you, but I have to ignore you. I'll just file an extension. Say what?After multiple double Billings over the years and the misfiled tax returns, among serious issues with the EDD payroll payments and him not filing 941 forms, we decided to terminate his services (obviously). Of course, we told him once he corrects his outstanding invoices, we are happy to pay him, but we are terminating services. He then restricted our access to our own Quickbooks, that we pay for, and that we started. That we own. He gave himself Master Admin rights to our quickbooks and then held our books hostage until he can correct his invoices. Like a child. Be very careful. We had to file a tedious claim with Quickbooks to regain our software rights. He removed detrimental files, as well. To summarize, he embezzled money, extorted us with our software, and stole our files. DO NOT HIRE. BEWARE.