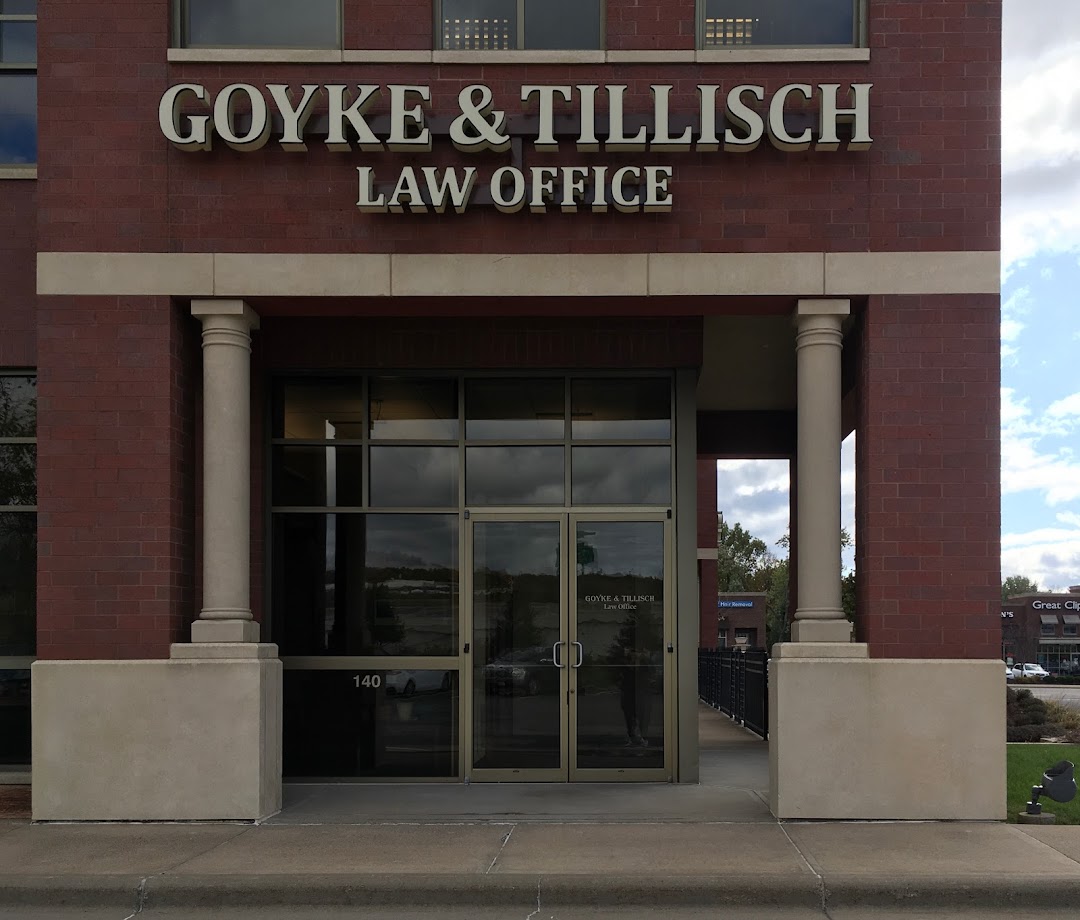 I had a free 30 minute consultation (which of course ran over the time). Expecting some additional time, I asked the attorney how much I owed and PAID IN FULL prior to leaving his office. Less than 2 weeks later, I received a bill for $100. I called at least 3 times and left voicemails, even wrote a letter, asking for someone to please call me back to discuss. I did not receive a response. I called again and the attorney's secretary informed me that the attorney had spent enough time on my case and was not willing to discuss the bill. I would caution anyone who chooses to use this firm to time all meetings and request detailed records of how time is spent on their case to avoid being charged for erroneous hours.

Lied about length of time to file my case and then blamed me for the delay after asking repeatedly for documents and information I already provided. Though they did refund me my fee, it ended up costing me several thousands for the delay.