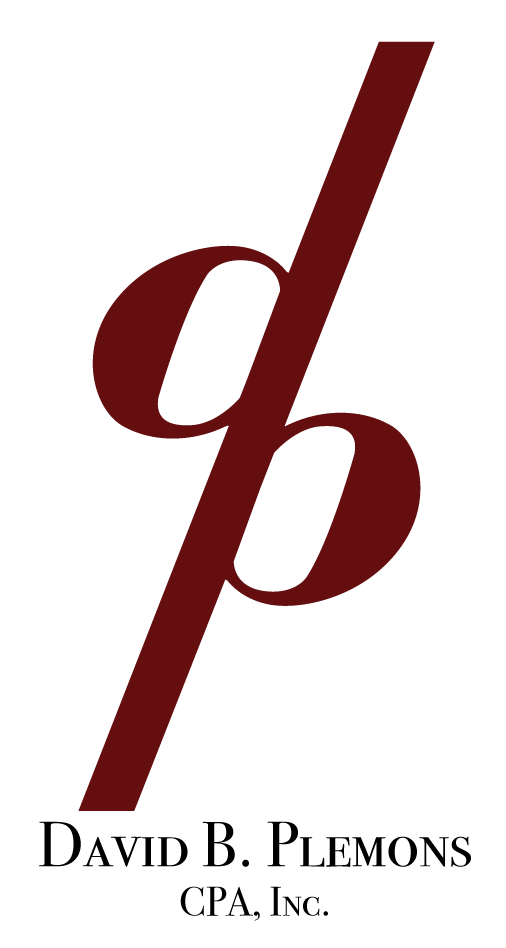 As a business owner I have a very hard time leaving this low of a review, but after a year of working directly with Mr Plemons, Rita, and being passed around to different bookkeepers, I can say this was one of the worst professional relationships I have had. I was very clear up front in our first meeting about what we were looking for in an accounting firm. They promised me the world and then after a month of fanfare the service and communication dropped off significantly. After convincing me to switch from QB desktop to QB online I paid them to sort out the transfer of data and set up. They did not do it correctly, so we ended up with duplicate transactions. After I found this, they tried to ask me to handle it. I refused since I had paid them to do it, and they admitted that it was their mistake. Two months go by and it is not fixed, so I contact them. They promise to fix it. Two more months still not fixed. This goes on for literally a year! I brought this to Mr Plemons attention a number of times, but the reaction that I got was that he really didnât seem concerned and he treated me as though my business was not important enough for him to worry about. He even went on to complain about how much money he has lost working on my account. When they created all the issues! I am still finding issues with my books and major issues like Journal entries that appeared out of thin air I can only guess were added to try and get my books to balance after their mistakes. They were also charging me for quarterly tax filings/updates which never happened. During this time tax season came around and since I had been paying monthly I decided to let them handle it. I wonât include the details, but they did not do this properly and I am going to have to pay my new accountant to fix it. Do not fall for the song and dance they show up front. They are very good at sales, but not so great at accounting and professionalism.Edit after Plemons response - To state that you were unaware of my dissatisfaction is not only false, but misleading. I complained numerous times about the firms inability to get my accounts reconciled correctly. I am sorry that y'all experienced challenges, but as I have stated before, this is not my concern. As a business owner I never make excuses to my clients for our mistakes, we make it right. I had to pay another accountant to fix the mistakes, so this has never been made right. If you have continuous problems for 24 months, maybe that says more about management and operation issues than just "internal challenges". 24 months is not a fluke, it's a pattern. I am just sorry I got caught up in it.

This guy is absolutely horrible. This was the first time I have ever used a CPA. He only filed the first two pages of my return triggering an audit. I called him and asked him to send in the other pages of my return that the I RS was requesting. He even failed to do that. I then called him again and ask him to help me rectify the situation that he created and he told me it would cost me over $150 an hour. He basically wanted to charge me for his mistake. I finally had to go to his office and pick up all of my paperwork that he had. From that point on I had to take care of everything myself. He had all my business expenses incorrect. He was also over 18,000 miles on my mileage expense. It took me over two years of dealing with the IRS to get this situation taken care of. Good luck if you use this idiot.

We opened our business 5 years ago and have been with them since.We have had nothing but the most pleasant experiences with them, The staff does an amazing job, they are friendly and kind and knowledgeable if we had any questions we had a response within 24 hours with a call or an email.We have also referred clients, family and friends.

I've been with David Clement's office for his offices services about 2 years. I think that our Company is very comfortable and confident that this firm can Continue to help us and keep us up to par and accountable for all of our business needs.

David Plemons painted a pretty picture the first day I sat with them and told me all the wonderful things they can do for my business. They are good people but not very organized for being a CPA firm. They mention that my tax return and other documents will be ready in a month and it took them almost 8-9 months for me to get them and that was because I kept reminding them about it. All I got from the was excuse after excuse. The bad part is that I recommend my friends to them and now I wouldn't recommend any one to them.